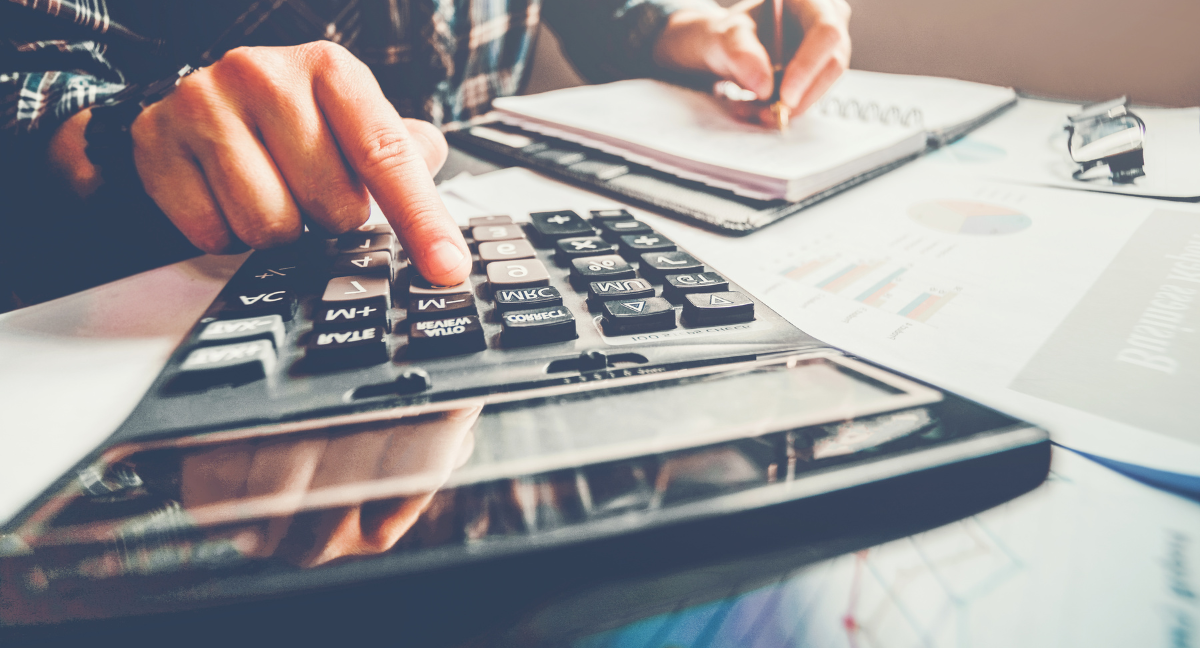 Have you ever had the chance to think through each step of your orientation process? How many days does it last? How long are drivers spending filling out paperwork? How much does the process cost, including meals and lodging?

For many carriers, driver orientation is a complex process consisting of several steps that can be streamlined to save money and get drivers on the road faster. With the industry subject to unpredictable changes and economists predicting a possible recession, now is the perfect time to assess your process.

To highlight where hidden expenditures can lurk within a company’s onboarding process, let’s take a look at two fictional carriers and what their new driver orientation processes look like.

Company A offers a 3-day onsite orientation that includes a hotel room, daily lunches, and $100/day for each driver.

When a driver arrives, he’s brought to a local clinic for DOT physical and drug testing, which can take an entire day.

On the second day, the driver begins filling out all his paperwork. Company A requires each of their 32 paper documents to be signed, and drivers must also complete required paperwork like I9s, W4s, and W9s onsite. Starting around noon, drivers are trained on the company’s safety policies, which lasts the rest of the day.

On the third day, drivers review hours of service, ELDs, and company benefits policies. Once the driver’s drug test results are returned and physicals are cleared, he is reviewed via an online spreadsheet to be cleared for hire. Once he’s been cleared, he gets assigned a truck, introduced to his driver manager, walked to his truck, and dispatched on his first load.

Company B offers a 1-day onsite orientation that comes with a hotel, lunch, and $100 orientation pay for each driver.

Before a driver shows up at the terminal, her DOT physical and drug screen results have already been returned and approved.

As drivers arrive, they use their cell phones (Company B provides tablets if they don’t have a smart phone) to log into the Tenstreet Portal or their Driver Pulse app to review and sign forms, as well as upload images and documents that they didn’t complete prior to arriving.

While in class, the Orientation Coordinator assigns the group some final online forms that must be completed in person. With a typical class starting at 8:00am, the forms and documents portion of class is normally complete by 9:00am.

With a goal of having new drivers seated in their trucks by 2:00pm, that leaves six hours for training and other tasks required to complete the orientation handoff to operations. During that time, the driver is assigned specific Tenstreet training courses to complete on her phone. After those courses are completed, the driver reviews company health benefits, 401K information, and overall company culture.

As 2:00pm approaches, the Orientation Coordinator verifies via checklist that each driver is cleared for hire. Once a driver has been cleared, she is introduced to her driver manager, walked out to her truck, and dispatched on her first load.

As you can see, Company A’s orientation process could cut costs and time expenditures significantly compared to Company B’s process.

The cost difference between these two processes is staggering. If Company A switched to Company B’s timeline, they would save $2,940 a week – and $152,880 a year.

The Cost of An Empty Truck

Carriers can take the potential savings even further when considering the cost of trucks sitting empty. Truck payments are made monthly, but by dividing the monthly lease payment on a truck by the number of days in that month, you can arrive at a daily cost of owning the truck.

Now think about those costs annually when considering that these carriers hire 7 drivers a week. Company A pays $1,260 a week for trucks sitting empty – which adds up to $65,520 a year of truck leases on vehicles that aren’t bringing in a profit. Company B, by having just one day of orientation, is only paying $420 a week on trucks that aren’t running loads, which amounts to a more manageable $21,840 a year.

If you’re a carrier who’s ready to take the necessary steps to shorten your process, you can turn orientation days into profit days. By seating a driver in a truck sooner, you start making profit sooner.

Since all carriers earn a different amount of revenue per day, get out your calculator and substitute your own profit number and driver hiring numbers into the following formula:

This equation is a simplification of the many complexities that affect your profits, but hopefully it gives you a sense of just how much you can save by focusing on optimizing your onboarding and orientation processes.

Get Help From Us

Small costs, multiplied over time, can lead to huge line items in your budget. Tenstreet’s Professional Services team is here to help carriers find those opportunities to save money and run more smoothly. To schedule time to meet with me or another member of professional services, click the button below and shoot me an email!

Try it out yourself!

Want to see more examples of how much you can save by cutting orientation costs? Check out our onboarding savings estimator!