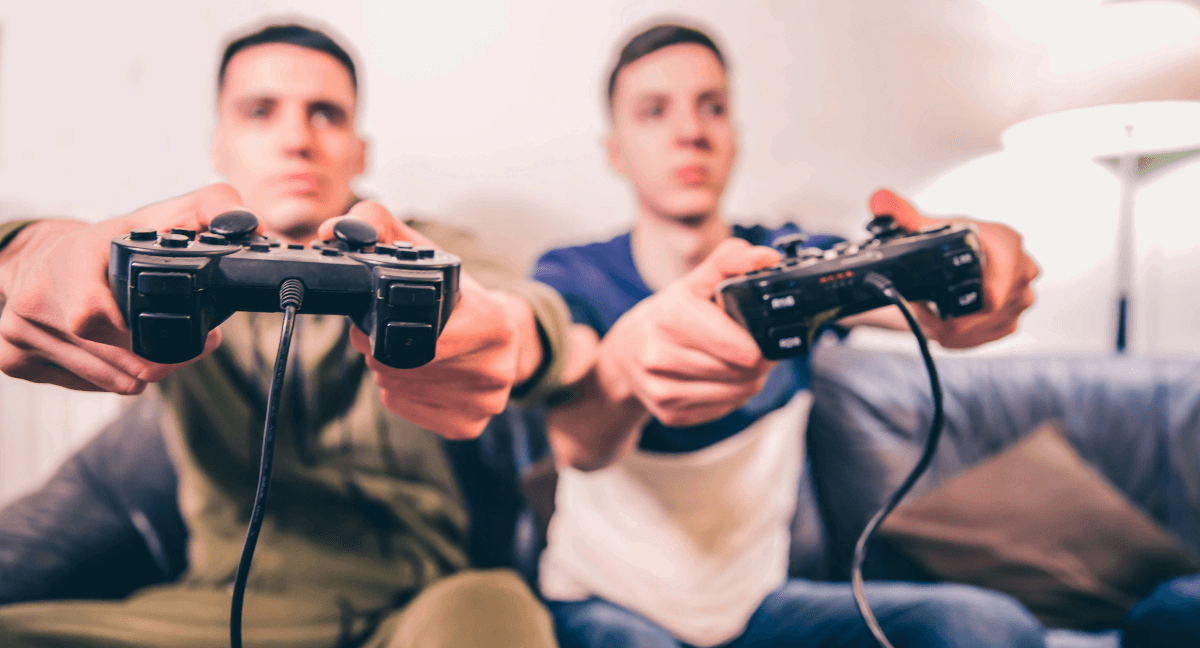 Texting is a driver recruiter’s dream. With obvious advantages over email (e.g. a more intimate way to connect, a higher open rate, and a higher and faster response rate), text messaging has made a major shift in the way businesses communicate with us and has proved an effective strategy to get candidates hired over traditional calls and emails.

Tenstreet included Texting as a recruiting service in 2015 and it continues to be one of the most effective ways to reach busy drivers, whether automated through a Drip text marketing campaign or sent directly from a recruiter. When 98% of text messages are read 3 minutes after they’re sent compared to only 20% of emails opened, driver recruiters are right to include texting in their recruitment efforts. It only makes sense that busy, oft-transient drivers would also be more receptive to a ping in their pocket than an out-of-sight email.

However, according to the Cellular Telecommunications and Internet Association, over 6 billion SMS messages are sent each day in the US and nearly half of American businesses use text messaging in their marketing efforts. As more and more businesses jump on the texting bandwagon, mobile users become inundated with texts about everything from their prescription being available for pickup at the pharmacy to their dog being due for its next vaccination – all on the same platform they’re also using to communicate with their spouse, children, parents, and friends. As we pass the inevitable point of diminishing returns, the texting medium begins to lose its effectiveness.

While texting is certainly better than not texting, there’s a smarter way to accelerate your hiring rate – Pulse in-app messaging. Pulse messaging enables drivers and recruiters to communicate directly in the Pulse mobile application, an app that over 1.3 million drivers have on their phone and 140,000 drivers access every month to manage their job applications, documents, and training. It makes sense that should they receive a Pulse message from a recruiter while they’re already in the app managing their career, they’re much more likely to engage and respond than they would to a regular text.

It’s comparable to attempting to talk to someone immersed in a video game. Unless you’re another character in that video game, you’re just another distraction. You’re a context switch that gamers (and drivers) aren’t compelled to make. Additionally, drivers know if a carrier sends him a messages in the Pulse app, it’s a real person (not an automated text message) and there’s a 99.9% chance it has to do with finding a job. Because of that, our data show a significant increase in hire rates.

This graph shows the hire rate improvement of using Pulse vs. text messaging. Carriers who use in-app Pulse messaging are 55% more likely to move a driver to hire than they are when they interact over text. The improvement that Pulse offers is striking, but given how drivers use the app, it’s not surprising.

With over 1,000,000 drivers with the Pulse app installed on their devices, Pulse messaging is a compelling part of the overall Tenstreet recruiting solution. In creating your own recruitment strategy, remember that there is never a magic silver bullet solution. Messaging media are more than the sum of their parts and don’t often reach their full potential unless they complement other messaging media (Pulse in-app messaging, texting, emailing, calling, etc.). Keep in mind the more texts there are vying for a driver’s attention, the more likely your text will get lost in the shuffle. If you have a choice and you want that hire, choose Pulse in-app messaging over texting every time.