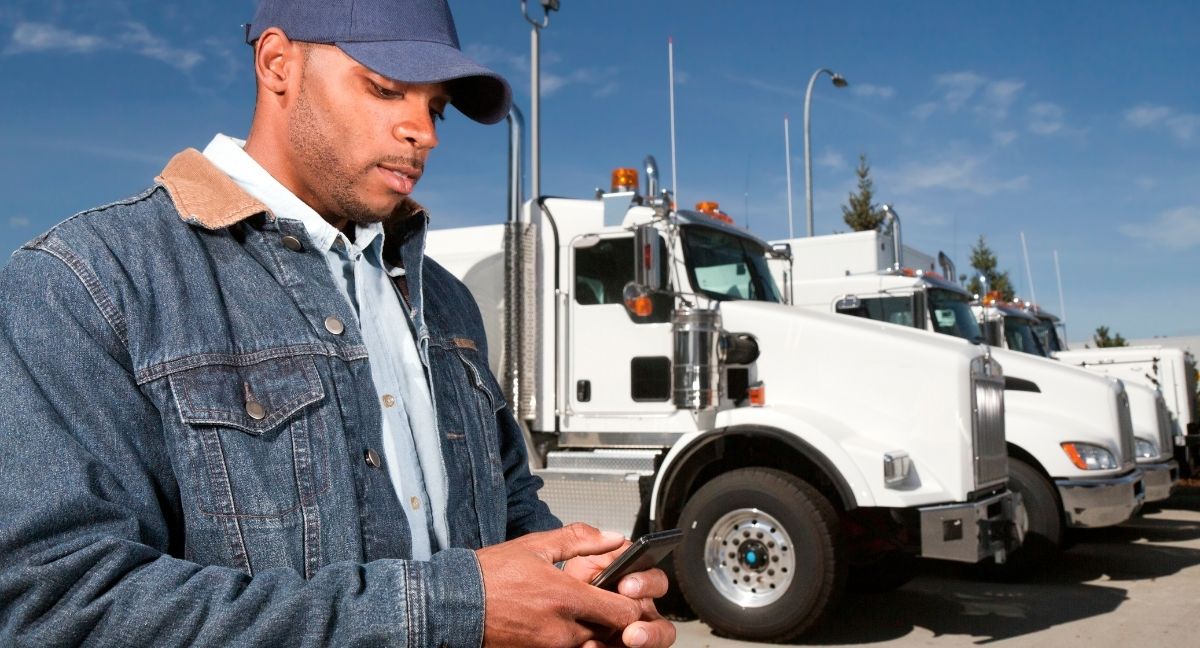 The driver recruiting landscape has seen massive changes since the spread of COVID-19 in the United States. Application volumes since mid-March are down 15-20% in both experienced and student drivers, making an already present driver shortage more acute for carriers of every size.

Now more than ever, recruiting departments are competing against other carriers for drivers’ attention and must use every tool at their disposal to make applying, addressing questions, and getting onboarded easier than ever for drivers.

Our extensive data on driver behavior has illuminated the factors that most affect hiring rates – and the best possible method of communication for connecting with drivers. Understanding how drivers behave and why communication methods affect your outcomes will help you hire the highest quality drivers more quickly and cheaply, even during a driver shortage.

The Power of Pulse Messaging

In an increasingly competitive landscape, every possible advantage in connecting with drivers can mean the difference between a truck sitting empty for weeks and finding the perfect driver to work for you.

One of the most valuable and actionable trends we’ve noticed in our driver data is around the effectiveness of Pulse messaging. Pulse messages can be sent directly to drivers via the Driver Pulse app and are similar to text messages in that they’re instantaneous, easy, and direct. But the results are surprising: carriers using Pulse messaging are 50% more likely to convert an application to a hire.

How can the way you communicate with a driver have such a powerful impact on your hiring success? Understanding why depends on knowing about a couple of different driver behaviors that explain why Pulse is so effective at converting applicants.

The Importance of Speed

How quickly you respond to a driver’s application submission has a huge effect on whether that driver keeps moving through your hiring funnel and decides to come work for you.

Carriers that contact applicants almost immediately after receiving an application (within 5 minutes) see a 50% improvement in conversion rates over the average – a stunning rise in engagement. But that effectiveness drops quickly over time; contacting a driver within 30 minutes of receiving an application still converts applicants to hires 40% more effectively than average, but if you wait even four hours, your hiring rates fall below the hiring average, meaning you’re essentially wasting that ad spend.

Reaching a driver immediately after he applies is effective because you’re capturing his interest while he’s still in job-search mode and is thinking about the possibility of working for your company. If you’re able to respond just minutes after he’s submitted an application, he’ll be more open to engaging with your company.

The ability to engage a driver immediately once they’ve submitted that application is critical. Drivers that engage in a two-way conversation via a fast mode of communication – like calling, texting, and especially Pulse messaging – are more likely to come work for you because they can get their questions answered instantly. These methods are more effective than modes that lack the expectation of immediacy, like email.

Understanding why drivers are more responsive to Driver Pulse messages also requires a knowledge of how they behave when they’re actively on the hunt for a new position. When you’re building a positive connection with an applicant, answering questions and explaining the advantages of your company, it’s easy to forget that the driver you’re talking to likely has his eye on several companies at once.

Statistically speaking, the further along a driver is in your hiring process, the more carriers he’s talking to about similar positions. Behavior we’ve observed within the Pulse app indicates that a driver who’s just submitted a lead app is talking to 1.8 carriers on average – meaning he’s likely pitched his information at another carrier around the same time he’s sent his details to you. Drivers sending lead forms aren’t necessarily deeply committed to a job hunt – they could be dissatisfied at their current carrier and idly considering the idea of a move, but aren’t always investing much time in investigating other options.

However, if a driver takes the step of submitting a full-length DOT application, he’s talking to an average of 4.5 to 5 other carriers. This suggests that he’s more deeply invested in job-search mode and is actively in the process of getting new carriers’ attention. It’s also why you have to act quickly when you get a full-length app since several other carriers likely just received that drivers’ info as well.

You might think you’re in the clear if you can get a driver through the application process and to a hired status, but at the time you extend a job offer, a driver is likely talking to 5.5 to 6 different carriers – the most of any point in the process. When choosing their next employer, drivers are making absolutely certain they’re getting the best deal possible by hearing about the experience they’d be likely to have at each carrier.

This driver behavior means that there’s never a time when you can stop concentrating on staying connected to your applicants, especially when the number of drivers in the market has dropped 10-15% during the COVID-19 pandemic. Remembering that your prospective driver is always vetting his other options enables you to be available and helpful to him, making sure he understands that out of all the carriers he’s speaking with, yours is the best match for his needs and wants.

Why Pulse Is So Effective

These aspects of driver psychology – the importance of speed and the necessity of being accessible in the right way to drivers in a competitive landscape – help explain why Pulse messaging is so effective.

As we mentioned, faster methods of communication like calling, texting, and Pulse messaging are superior to emails, but it’s important to consider how a driver uses this technology in other parts of his life. For example, texting a driver may seem quick and easy, but you’re also trying to reach them via the same method that they use to talk to their spouse, their kids, and their friends, so it’s easy to get lost in the shuffle of a driver’s other obligations.

To communicate with a driver looking for a job, message a driver in the same place they used to apply to the job. In-app Pulse messaging is 50% more likely to convert a driver hire than the same interaction via text because it’s using a platform dedicated to the driver’s career. It cuts through the clutter and meets him in his job-hunting mindset.

Interacting with drivers when and how they’re ready to talk will strengthen your connection with applicants – and fill your empty seats in the process.